We can announce the participation in the International Masters Cycling Week 2022 of one of the legends of Colombian cycling, Álvaro ‘El Cometa’ Mejía, fourth in the 1993 Tour and in the 1991 World Cup. A rider who in his professional days competed with runners of the stature of Miguel Induráin or Tony Rominger. He will not be the only Colombian rider to start in the Masters Vuelta a Mallorca Challenge. We can also announce the presence of Rúber Albeiro Marín, with several participations in the Giro, winner of stages in the Tour of Colombia and Olympian in 1996 and 2000.

Remember that registrations are still open and that to benefit from a price reduction they must be made before 2:00 p.m. on Sunday, October 9. From that date, registrations are also allowed, even one hour before the start of each test, but without bonus. 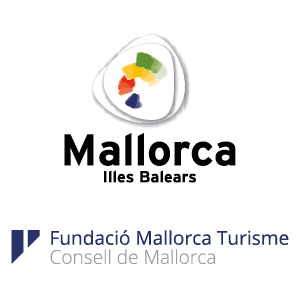 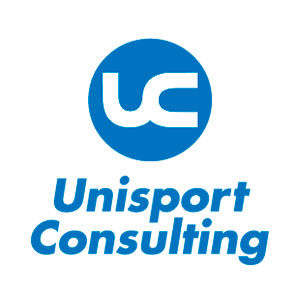